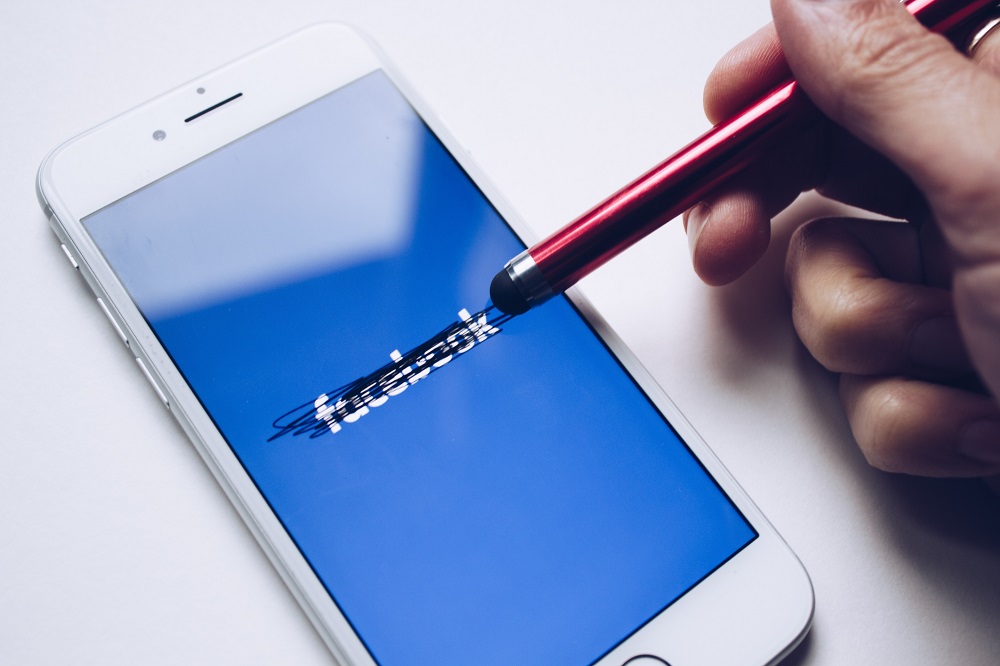 
The defendant is Alexander Alexandrovich Solonchenko, whom Facebook says used the online monikers “Solomame” and “barak_obama” on the RaidForums hacker forum, where he allegedly sold illegally obtained information.

According to the social media giant, Solonchenko, who worked as a freelance computer programmer, abused its Contact Importer tool to scrape the user IDs and phone numbers of millions of Facebook users.

The Contact Importer feature in Facebook Messenger allowed users to upload their contacts from the address book on their mobile devices. Contact Importer included functionality that returned a one-to-one list of users whose phone numbers matched the ones uploaded from a phone’s address book — the purpose was to allow users to identify friends associated with the uploaded phone numbers. 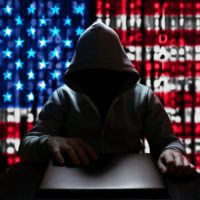 Security and the rapidly growing importance of mobile apps