The social media giant also got hit with a lawsuit the day before unveiling its new reward program.
All eyes are on Facebook as the company wades its way through a sticky controversy centered on users’ privacy. As CEO Mark Zuckerberg testified before Congress this week regarding the Cambridge Analytica scandal, the social media giant rolled out a “Data Abuse Bounty” program to catch applications on the platform inappropriately using personal data. 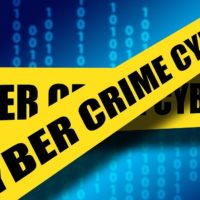 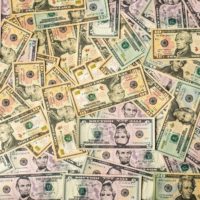