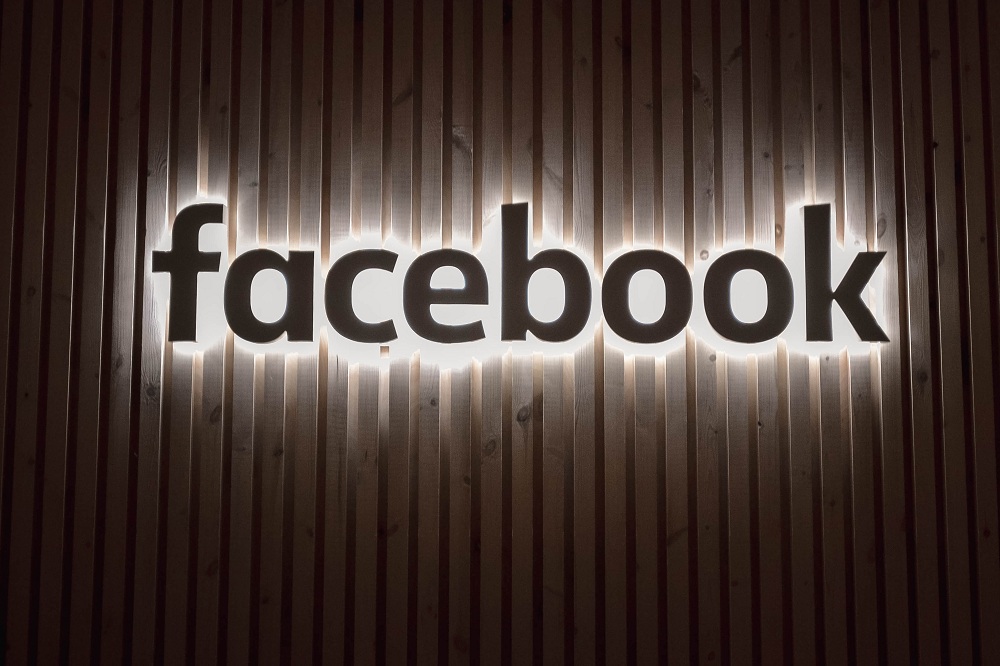 
The number of coordinated inauthentic behavior (CIB) campaigns derailed at the leading social network ramped up each year since a Russia-linked operation to sway the outcome of the 2016 US presidential election put Facebook on the defensive.

While those behind influence operations (IO) went unchecked on the playing field in 2016, Facebook has invested in hiring, automated systems, and industry alliances over the ensuing years.

“These efforts have pressed threat actors to shift their tactics,” Facebook head of security policy Nathaniel Gleicher said during a briefing on the report. 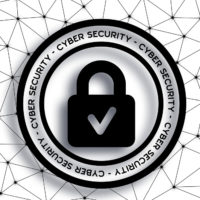 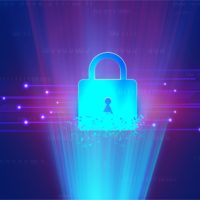 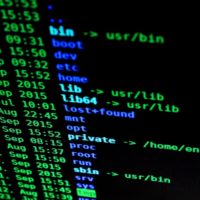