Paulino do Rego Barros, Jr., who most recently served as President, Asia Pacific, and is a seven-year veteran of the company, has been appointed as interim Chief Executive Officer.

The company said that Board member Mark Feidler has been appointed to serve as Non-Executive Chairman. 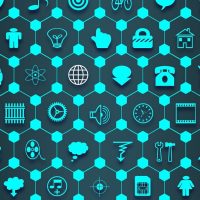 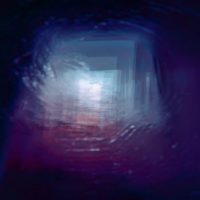 GDPR: It’s an issue of transparency 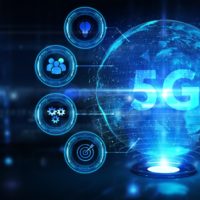