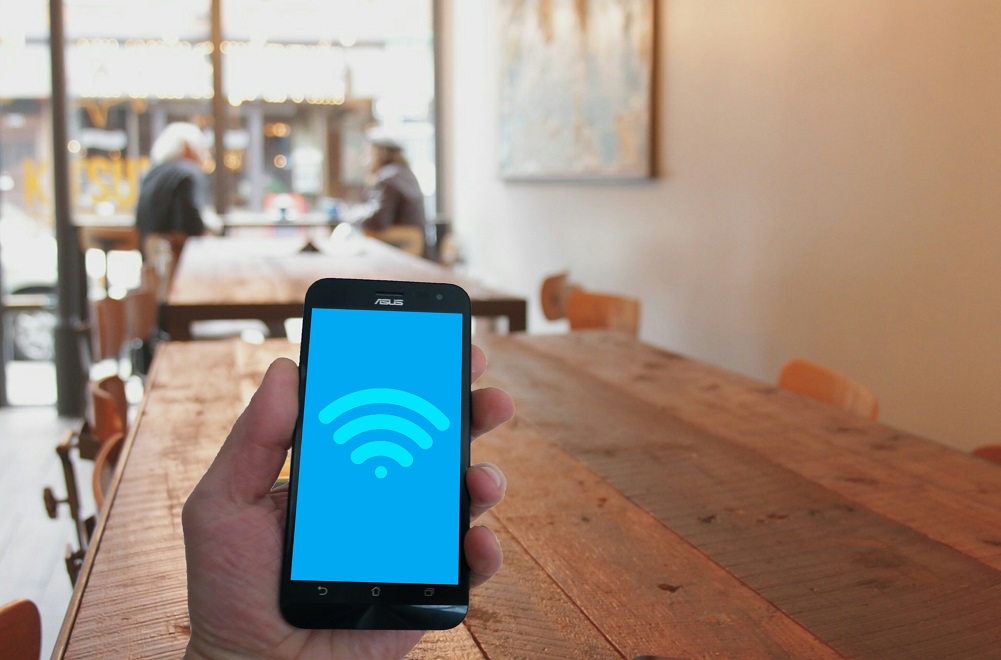 
Here’s yet another reason to secure Wi-Fi networks and Windows user accounts with a strong enough password: researchers have spotted and analyzed a variant of the Emotet Trojan that is able to spread to nearby wireless networks and compromise computers on them.

Emotet is one of the most versatile malware threats out there.

Its ability to download additional malware (more often than not the Trickbot Trojan – another huge enterprise threat) is just one of the things it’s capable of due to its modular nature. 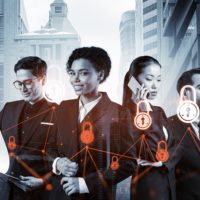 Why the Employee Experience Is Cyber Resilience 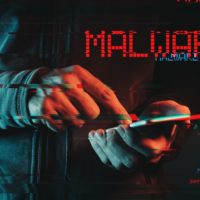