The maintainers of Linux distributions are rushing to patch a privilege escalation vulnerability that’s already being exploited in the wild and poses a serious risk to servers, desktops and other devices that run the OS.

The vulnerability, tracked as CVE-2016-5195, has existed in the Linux kernel for the past nine years. This means that many kernel versions that are used in a variety of computers, servers, routers, embedded devices and hardware appliances are affected.

Hacker allegedly stole $7.4 million worth of Ether in 3 minutes

Critical cybersecurity priorities for the next US president

Businesses are preparing for a cloud-based approach to applications 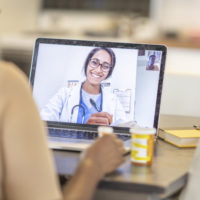 Money for nothing: Making sense of data collaborations in healthcare