The Department of Homeland Security and Federal Bureau of Investigation have issued a joint technical alert warning that government entities and organizations in the energy, nuclear, water, aviation, and critical manufacturing sectors are subject to an ongoing attack campaign from an advanced actor, most probably Dragonfly (aka Crouching Yeti and Energetic Bear).

The alert was first distributed by email and is now published by US-CERT. It warns, “Since at least May 2017, threat actors have targeted government entities and the energy, water, aviation, nuclear, and critical manufacturing sectors, and, in some cases, have leveraged their capabilities to compromise victims’ networks.” The attack is considered to be ongoing. 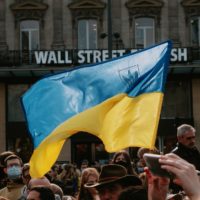 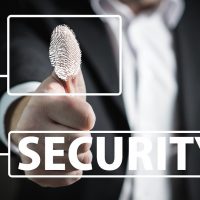 How employees and their organizations are prioritizing data privacy