In April 2016 a young and ambitious trojan cryptor known by the name CryptXXX was released. It was distributed by the infamous Angler and Neutrino exploit kits. It’s creators certainly hoped that after the release they could lay on the couch and watch the money flow from the victims pockets to their bitcoin wallets. But things did not go the way they had expected.

A few days after the CryptXXX trojan was discovered, experts from Kaspersky Lab found a mistake in CryptXXX file encryption algorithms and thus were able to create a cure. A free utility called Rannoh decryptor could be used to decrypt files, encrypted by CryptXXX. 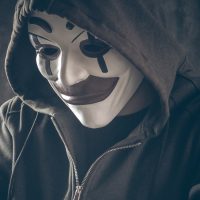