Kaspersky Lab experts have noted an emerging trend – a growth in the number of attacks using encryption. Such attacks are highly effective due to the difficulty in identifying them amongst the overall flow of clean requests. Recently, the company encountered yet more evidence of this trend – an attack exploiting vulnerabilities in WordPress via an encrypted channel.

WordPress Pingback attacks have been in use since 2014. They fall under the amplification class of attacks, when the victim’s resource is attacked via third-party servers by exploiting vulnerabilities in them.

Data privacy: What your employees don’t know but should 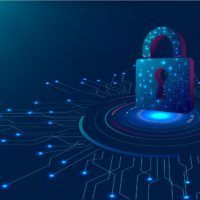