Since 2014, CIOs have flagged cybersecurity as either their first or second most important IT management issue in the venerable IT Trends Study from the Society for Information Management. Yet in 2013, cybersecurity came in just seventh in that same survey. What happened in a year? The infamous Target data breach, which resulted in an $18.5 million fine and the ignominious departure of Target’s CEO.

The cascading series of disastrous, high-profile breaches since then makes the Target breach seem almost quaint. The message is clear: Year over year, the risk of career-ending breaches looms larger as threats continue to balloon in number and potency.

Fighting attackers in the era of data jacking

Facebook Responding to US Regulators in Data Breach Probe 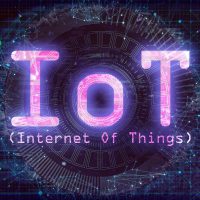 Data privacy: A hot-button issue for Americans one year after GDPR