In Q3 2016, cybercriminals were increasingly more ingenious, using innovative technologies and new tools to spread their wares. This is confirmed by the 18 million new malware samples captured by PandaLabs in this quarter alone, an average of 200,000 each day.

Measuring cybercrime is very complex. Cybersecurity professionals who combat these threats on a daily basis understand its mass and know that it is an industry that continues to grow and evolve. But is it really that dangerous? According to the National Crime Agency of the United Kingdom, cybercrime currently makes up more than 50% of the crimes committed in the UK. 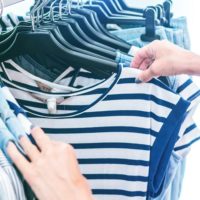 Akamai: Look for IoT devices to attack during Thanksgiving, Christmas

Where Are You Placing Your Endpoint Security Bets? 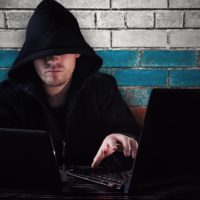