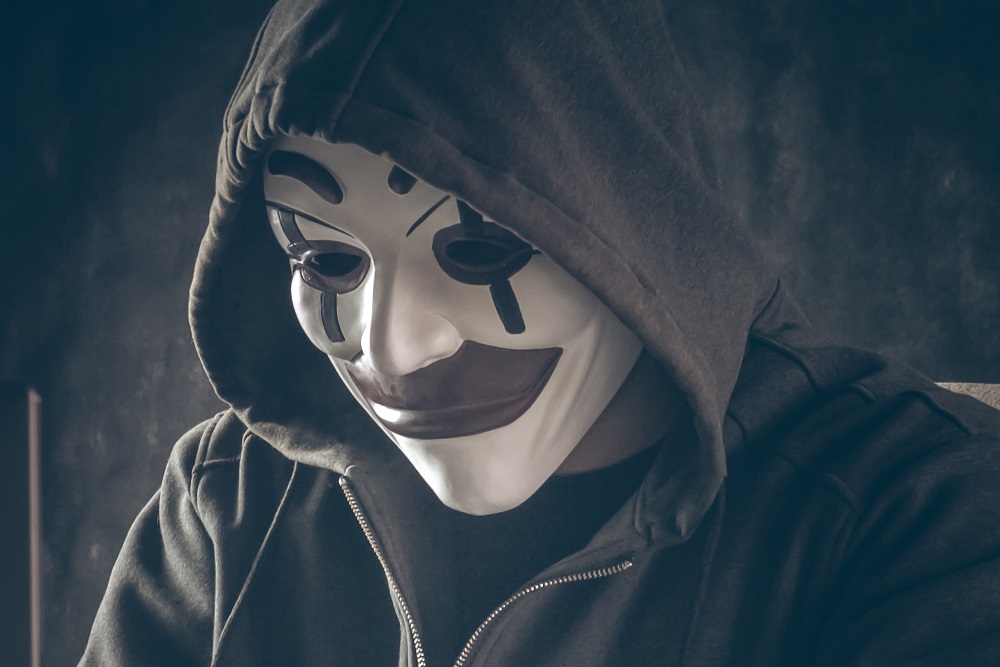 
The New Zealand Exchange (NZX) said the bourse was placed into a trading halt at about 11.10am local time “as a result of network connectivity issues relating to DDoS cybersecurity attacks”.

A distributed denial of service attack — commonly known as a “dee-dos” or DDoS — involves disrupting computer networks by flooding them with traffic.

Temporary trading halts were ordered as a result, he added, with the market down from 3.57pm to 5.00pm Tuesday and again from 11.24pm to 3.00pm Wednesday, a spokesman told AFP. 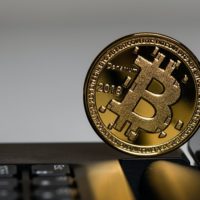 Retailers may be gifted FastPOS this holiday season 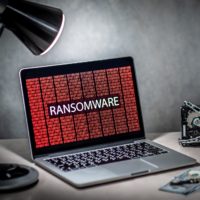 “We absolutely do not care about you”: Sugar ransomware targets individuals