Many organizations are automating their cloud infrastructure deployments through code. This allows them to establish a secure configuration baseline early in their DevOps lifecycle, but the security posture of most cloud resources later drifts due to undocumented changes that often remain undetected.

A new study from cloud security company Accurics found that in as many as 90% of cases the configuration of cloud resources was modified by privileged users after deployment. While many of those changes might have legitimate business reasons, others might be the result of malicious lateral movement activities following compromises.

Arista partners with VMware and Zscaler for hybrid cloud security 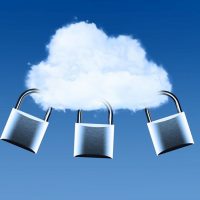