A US trade judge ruled today that Arista Networks infringed on two Cisco switch patents – the second important victory the networking giant has won against Arista in their ongoing legal confrontation since it began in 2014.

U.S. International Trade Commission Judge MaryJoan McNamara issued the so-called “initial determination” on the case which now must be reviewed by the ITC. In the end should the ITC find against Arista its switches could once again be banned from import into the US. The ITC you may recall ruled against Arista in another part of this case and between June and August the company could not import those products. 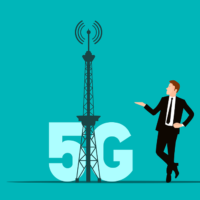 Delivering on the Promise of 5G Requires New Security Standards 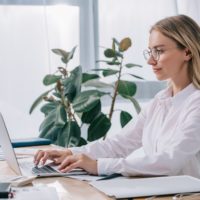