Over two dozen HP laptop models have been secretly recording users’ keystrokes, possibly by mistake, according to a Swiss security firm.

The keylogger is found within the PCs’ audio driver software and has existed since at least Dec. 2015, the security firm Modzero said in a Thursday blog post.

The audio driver was designed to identify when a special key on the PC was used. But in reality, the software will capture all the keystrokes and write them in an unencrypted file located on the laptop. 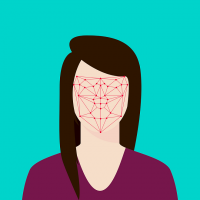