Four in 10 people with a credit or debit card have provided their full Social Security number in an online form in the past month, according to a new report from CompareCards, as Americans continue to wrestle with how best to combat identity theft two years after the Equifax data breach.

For the second straight year, CompareCards marked the anniversary of the announcement of that breach by asking Americans with a credit card or debit card their perceptions and feelings about breaches as well as what they had done in the past year to protect themselves from identity theft. 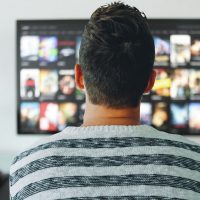 How to protect your online streaming accounts from cybercriminals? 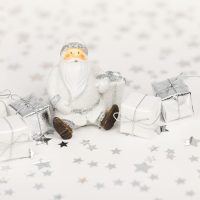