Cybergangs are modeling themselves on successful businesses, with often staggering results. Based on the world’s growing interconnectivity, experts estimate that the cost of cybercrime will exceed $6 trillion annually by 2021, due in part to the growth in cybergang activity. In a 2016 report, Europol attributed the continued growth of “crime-as-a-service” activities to the strengthened connections between cybergangs and specialized developers or cybertools.

Witness the Carbanak gang that targeted 100 banks in 30 countries starting in late 2013 and not ending until they were discovered in 2015.

The fundamentals of network security and cybersecurity hygiene 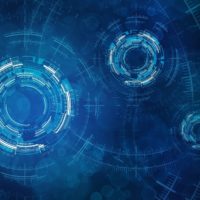 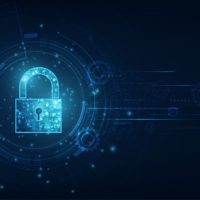