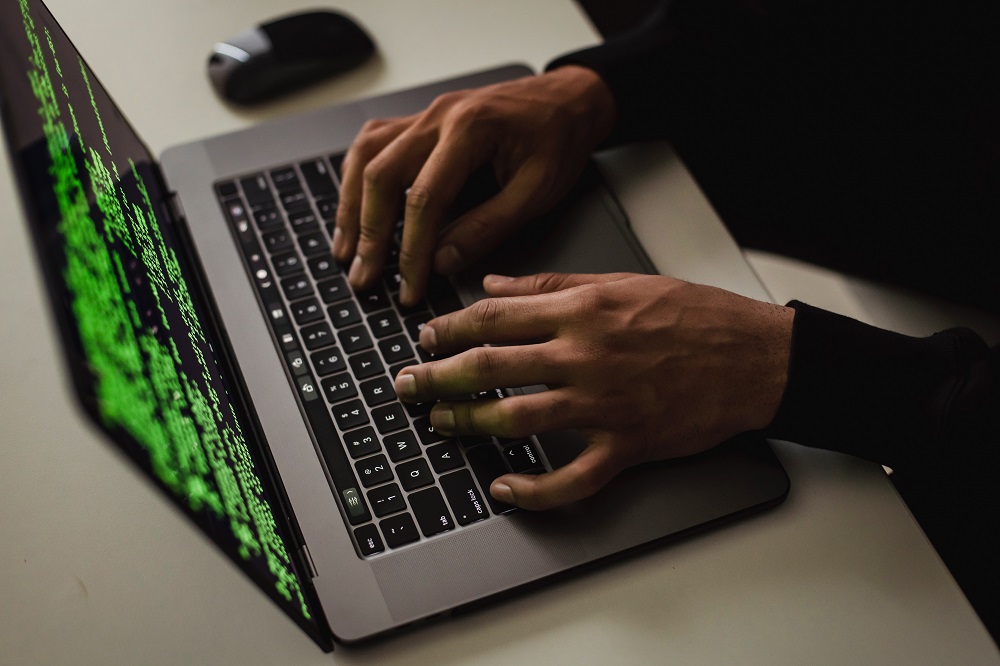 
Three new security advisories have been published, including two that cover high-severity vulnerabilities that can be exploited remotely. The advisories describing the vulnerabilities were made public on April 28, but some organizations were privately notified in advance.

The most serious of the flaws — based on its CVSS score of 8.1 — is CVE-2021-25216, a buffer overflow that can lead to a server crash and in some cases possibly to remote code execution.

Only servers using a certain feature with non-default configurations are vulnerable to attacks, but ISC suggested these types of servers may not be uncommon.ISC

Getting Started with IoT Security in Healthcare

IDG Contributor Network: What your CEO needs to know about securing the Internet of Things

IoT Product Safety: If It Appears Too Good to Be True, It Probably Is