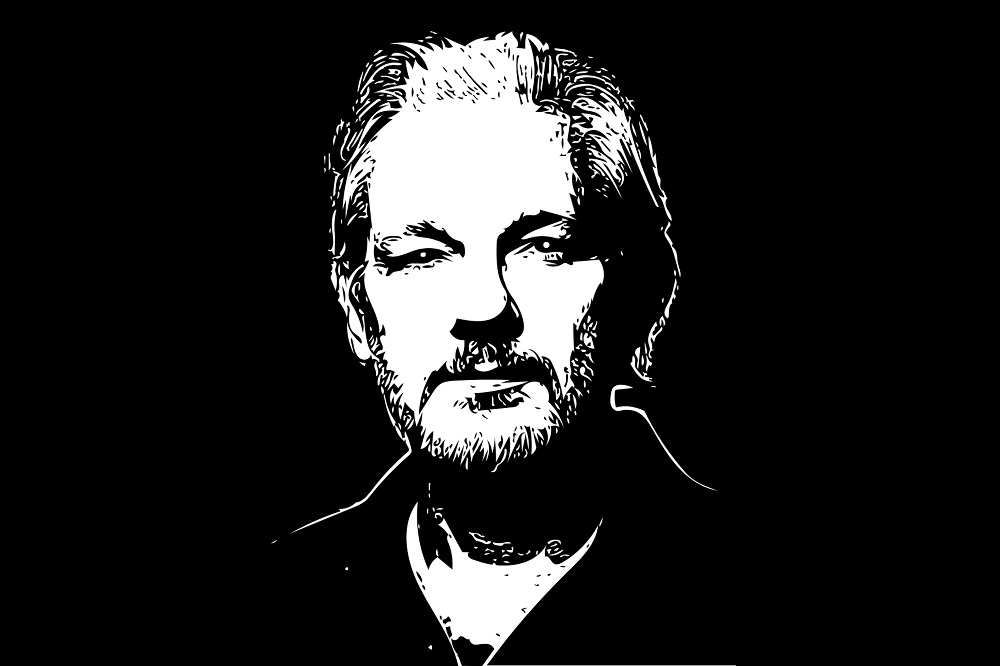 
The High Court in London gave Assange permission to appeal the case to the U.K. Supreme Court. But the Supreme Court must agree to accept the case before it can move forward.

“Make no mistake, we won today in court,” Assange’s fiancee, Stella Moris, said outside the courthouse, noting that he remains in custody at Belmarsh Prison in London.

“We will fight this until Julian is free,” she added.

The Supreme Court normally takes about eight sitting weeks after an application is submitted to decide whether to accept an appeal, the court says on its website. 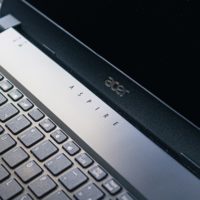 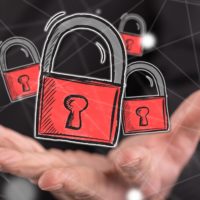 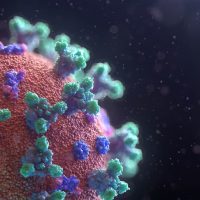 Cyber crooks continue to exploit COVID-19 for their malicious schemes