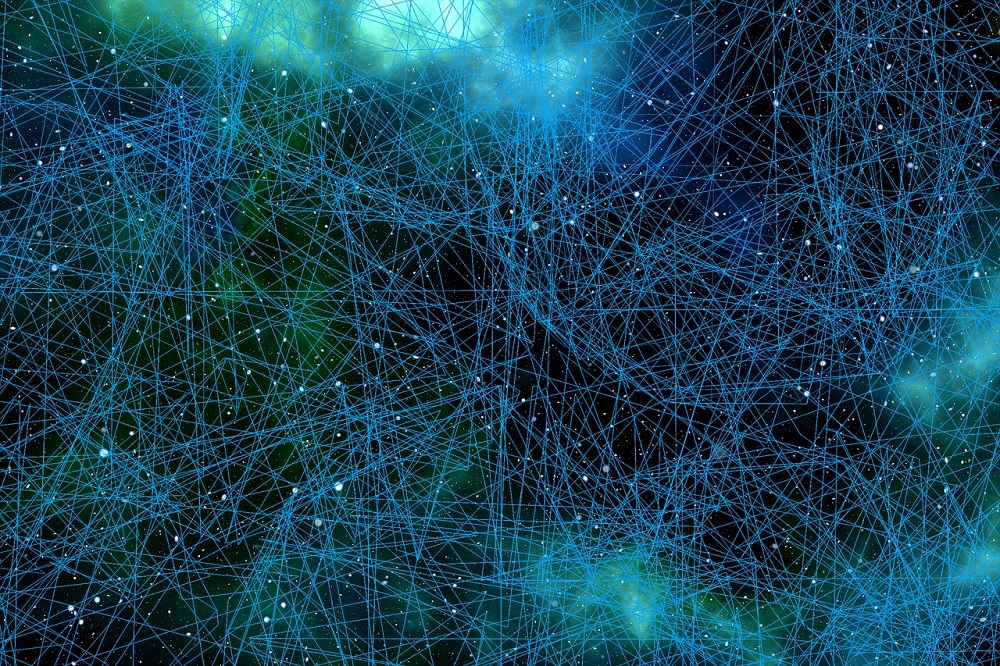 
Amid significant increases in both malware and network attacks, multiple Apache Struts vulnerabilities – including one used in the devastating Equifax data breach – appeared for the first time on WatchGuard’s list of most popular network attacks in Q3 2019.

Massive fallout from the Equifax breach