The APT3 hacker group, which has been attacking government and defense industry targets since 2010, has been linked to the Chinese Ministry of State Security, according to a report by Recorded Future.

Other attackers have been linked to the Chinese military, but this is the first time a group has been connected to Chinese intelligence, said Samantha Dionne, senior threat analyst at Somerville, Mass.-based Recorded Future, Inc.

Connections to the Chinese People’s Liberation Army were easier to make because there were aspects to the attacks that included identifying information to the army units that were involved. 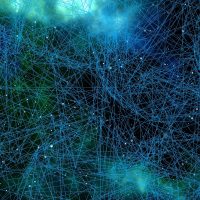 As malware and network attacks increase in 2019, zero day malware accounts for 50% of detections

Meltdown and Spectre patches: Where to start and what to expect

Beating biometrics: Why biometric authentication alone is not a panacea