Apple has removed software allowing internet users to skirt China’s “Great Firewall” from its app store in the country, the company confirmed Sunday, sparking criticism that it was bowing to Beijing’s tightening web censorship.

Chinese internet users have for years sought to get around heavy internet restrictions, including blocks on Facebook and Twitter, by using foreign virtual private network (VPN) services. 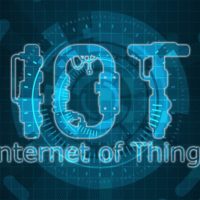 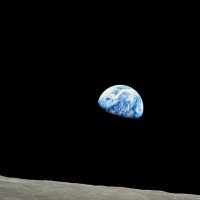 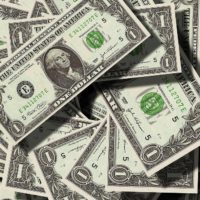