Apple’s initial analysis of the iPhone and Mac exploits disclosed by WikiLeaks on Thursday shows that the vulnerabilities they use have already been patched. The company told WikiLeaks to send the information it possesses through the regular submission process. 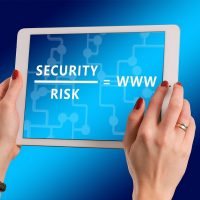 Trust is at a tipping point: Consumers will react strongly if they feel their privacy is compromised 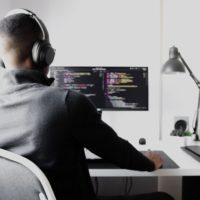 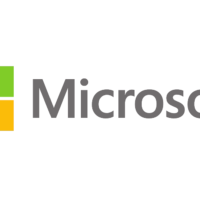