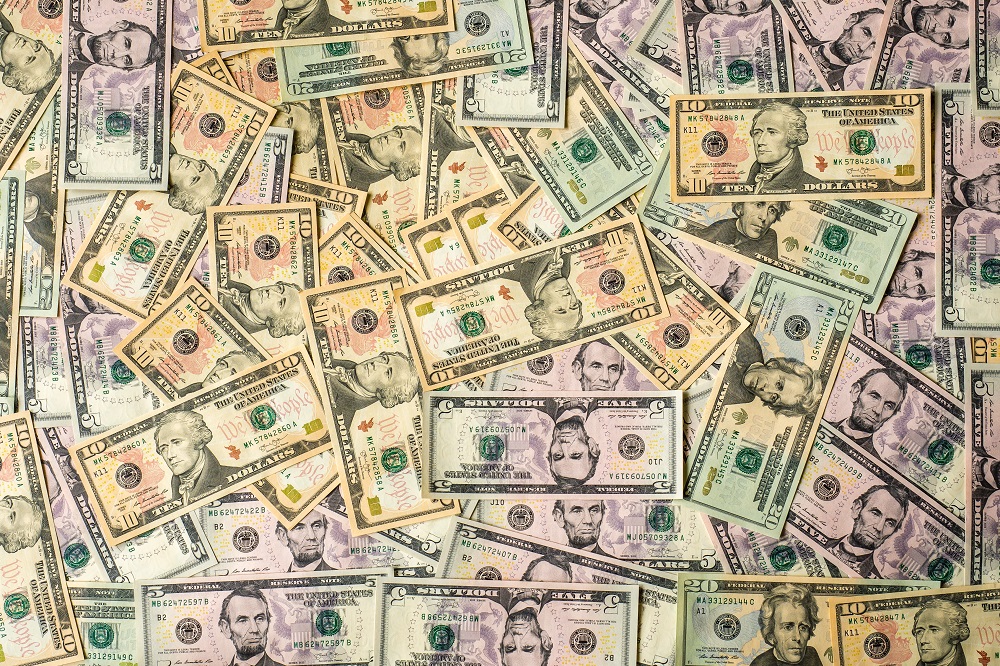 
The latest financing was led by WestCap, with additional investment from Dave DeWalt’s NightDragon. It comes exactly one year after the company (previously known White Ops) was acquired by the Goldman Sachs merchant banking division.

HUMAN Security sells technology capable of differentiating between bots and human transactions on the internet, protecting enterprises from fraudulent e-commerce activity. The company says its platform verifies the authenticity of more than 15 trillion interactions per week for some of the largest companies and internet platforms. 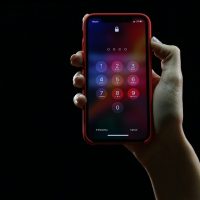 Is passwordless authentication actually the future?