New Android malware hit more than 100,000 users in 196 countries before Google removed it from Google Play — and it continues to steal personal information from users across the globe.

Researchers at Trend Micro found ANDROIDOS_MOBSTSPY, spyware that disguised itself as six different Android apps, five of which were removed from Google Play in February 2018. One of the apps, Flappy Birr Dog, remained available in the store until the beginning of 2019.

BrandPost: Countering the risks of cyberattacks posed by mobile apps 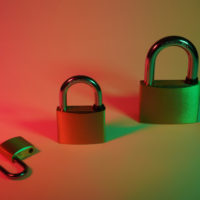