Nearly three-quarters of Android devices on the five biggest U.S. carriers are running on security patches that are at least two months old, putting them at greater risk of being hacked.

That finding was made in an analysis released Thursday by Skycure, a mobile threat defense vendor. The report also found that the city of Boston has had the biggest recent increase in smartphone and other wireless device threats — including malicious attacks — among 11 major U.S. cities. 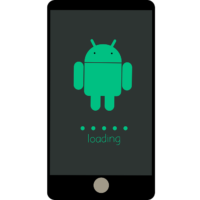 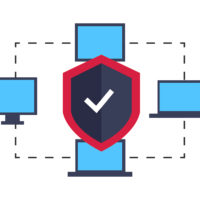 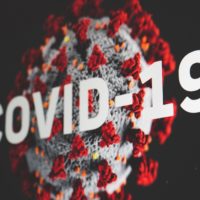 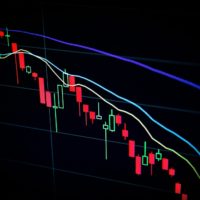