Saudi authorities said Monday they had detected an “advanced” cyber attack targeting the kingdom, in a fresh attempt by hackers to disrupt government computers.

The government’s National Cyber Security Centre said the attack involved the use of “Powershell”, but it did not comment on the source of the attack or which government bodies were targeted. 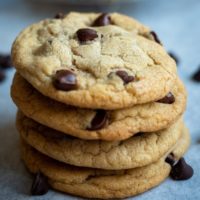