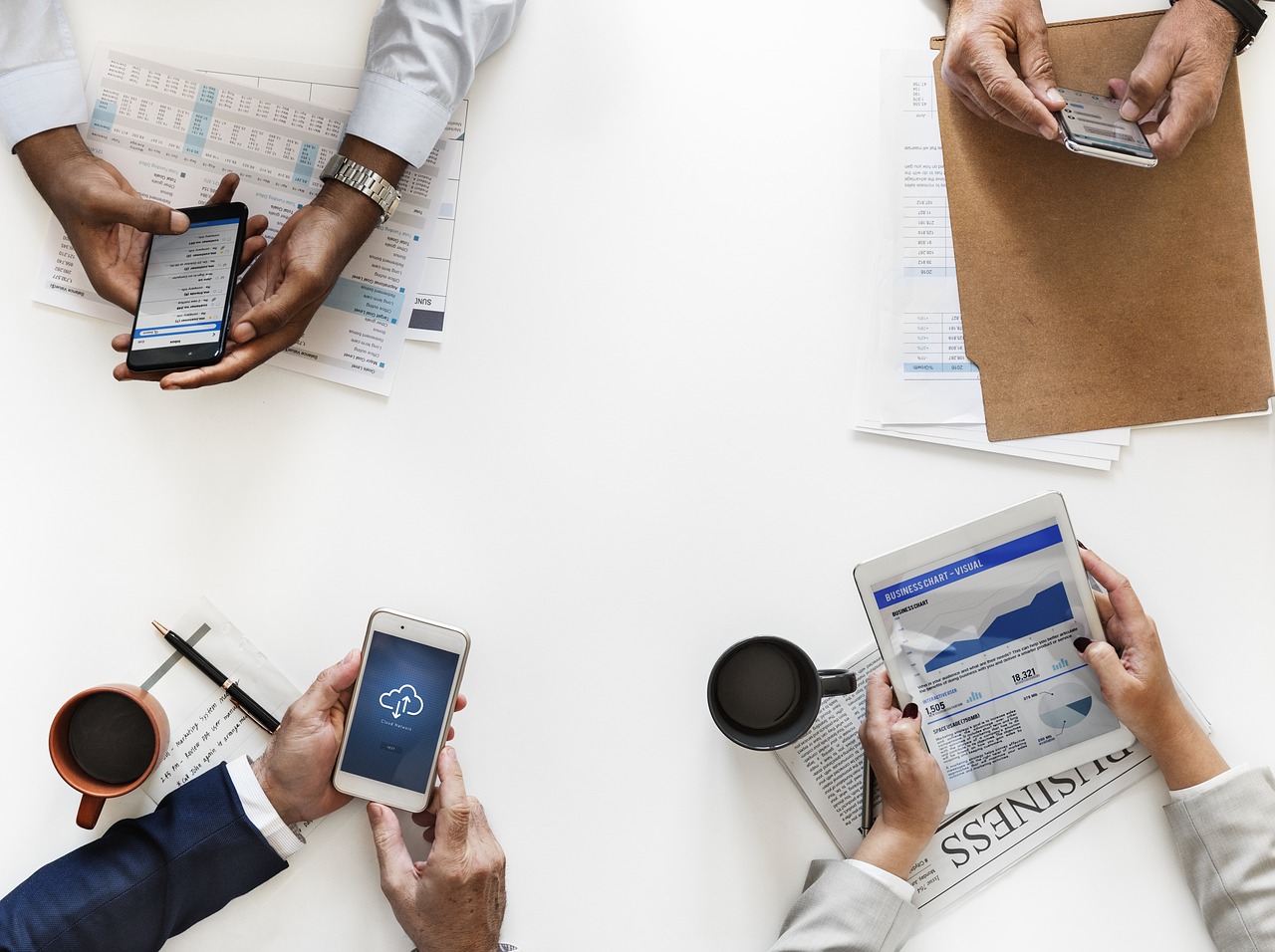 
Like rust, risk never sleeps. As mobile devices flood the enterprise (especially for a younger generation of workers), the internet of things (IoT) expands, and cybercriminals grow in both numbers and sophistication, many security professionals think zero trust is the safest approach to defending against constantly evolving network and data security threats.

Network vulnerabilities can be found in the most unlikely places. Bloomberg Businessweek, for example, described a case in which an internet port in a hotel room’s motorized, remote-control curtains offered access to the hotel’s internal computer systems. Fortunately, a cybersecurity contractor discovered that particular security gap during an audit, but the lesson rings true: In today’s connected world, unlocked doors, backdoors and trap doors could be almost anywhere. 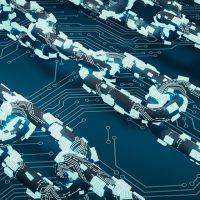 Unlocking the future of blockchain innovation with privacy-preserving technologies 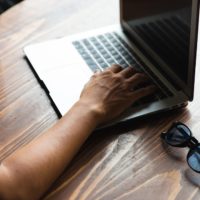 Most pros are concerned about cybersecurity risks related to 5G adoption 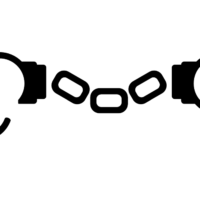