For the fifth anniversary report, Sonatype collaborated with Gene Kim from IT Revolution, and Dr. Stephen Magill from Galois and MuseDev. Together with Sonatype, the researchers objectively examined and empirically documented, release patterns and cybersecurity hygiene practices across 36,000 open source project teams and 3.7 million open source releases. 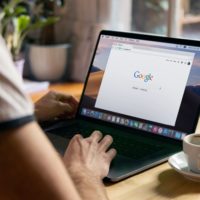 Vulnerability Management and Triage in 3 Steps 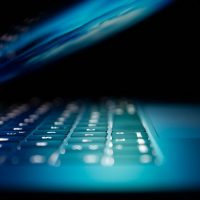 Overconfident about their security, businesses are falling victims to bot attacks