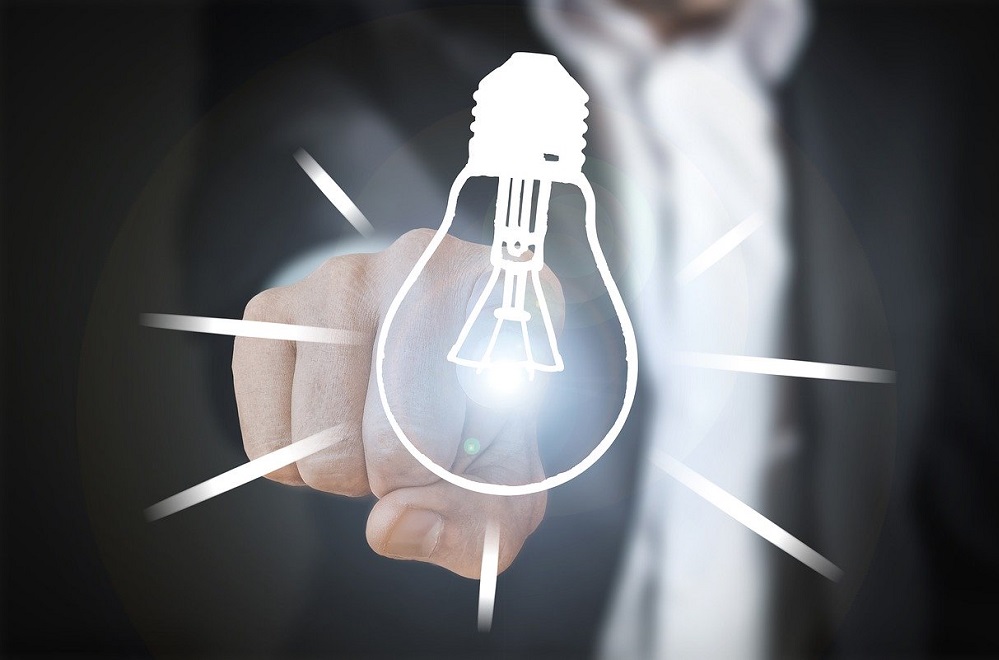 
The majority of companies (77 percent) continue to use or plan to use automation in the next three years, according to a Ponemon Institute and DomainTools survey.

The biggest takeaway in this year’s study is that 51 percent of respondents now believe that automation will decrease headcount in the IT security function, an increase from 30 percent in last year’s study. Further, concerns by employees losing their jobs because of automation have increased to 37 percent over last year’s 28 percent.

What is the New York Cybersecurity Regulation? What you need to do to comply

What home products are most susceptible to cyber burglars?