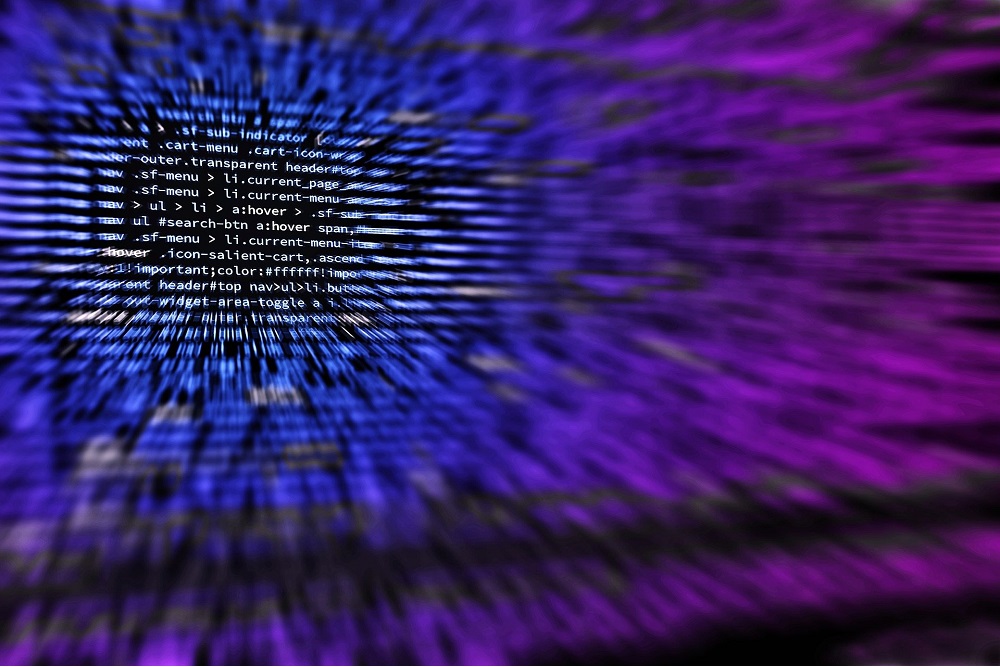 
Over the course of three days, participants made 23 attempts, targeting Safari, Chrome, Edge, Windows 10, Ubuntu, Microsoft Teams, Zoom, Parallels, Oracle VirtualBox, and Microsoft Exchange. Oracle VirtualBox was only targeted by one team and their attempt failed. The other products were all hacked by at least one team.

Results from Pwn2Own 2021The highest rewards were paid out to team Devcore for an Exchange server exploit, a researcher named OV for a Microsoft Teams exploit, and Daan Keuper and Thijs Alkemade from Computest for a zero-click Zoom exploit. They each earned $200,000 for their work and each of them earned the same number of points in total, meaning they all shared the first place. 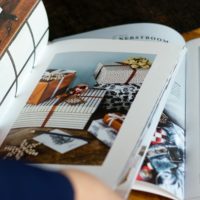 Consumer behaviors and cyber risks of holiday shopping in 2020