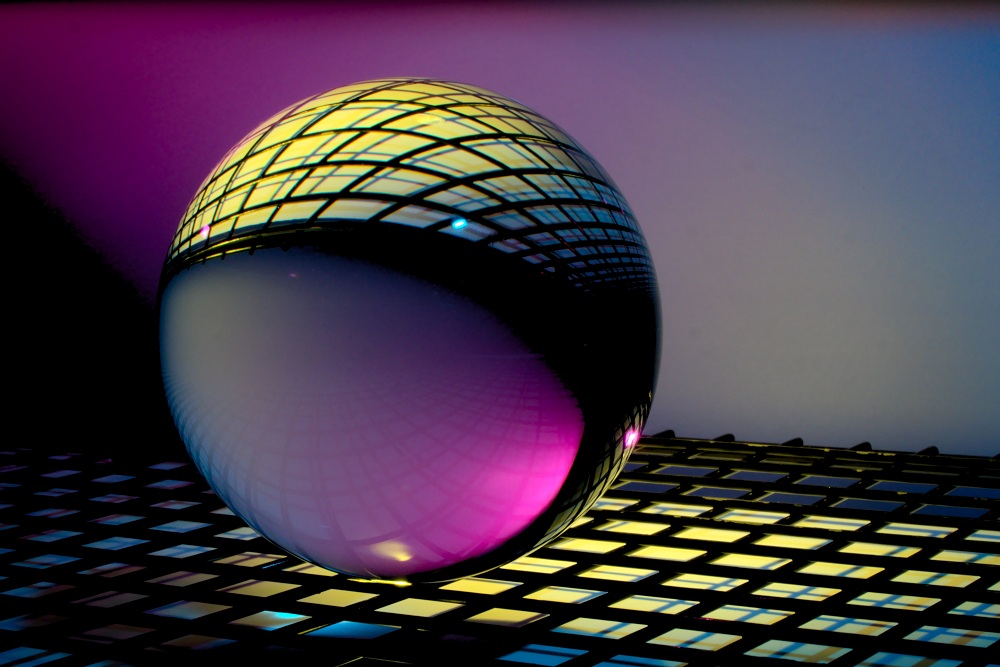 
The Cyberpunk game series originated in the late 1980s, and it owes its existence largely to the popularity of books by William Gibson and Philip K. Dick as well as the film Blade Runner, which was based on one of the latter’s novels. Since then, the pen-and-paper games in this series have been refined and updated several times, and they have reached their culmination in the epic computer game Cyberpunk 2077, which fans had been anticipating for some time before its actual release.

But for today’s article we are interested in an earlier game in this series, Cyberpunk 2020. That is because it takes place in 2020 — our present day.

How ransomware is creating a data backup explosion

Olympic Destroyer: who hacked the Olympics? 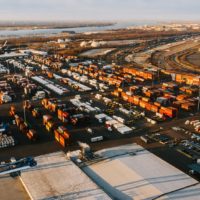 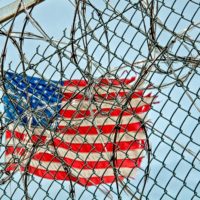 US Teen ‘Mastermind’ in Epic Twitter Hack Sentenced to Prison