Information from satellites fuel a great deal of today’s technology, from the intelligence gathering conducted by nation-states, to the global positioning system used for vehicle navigation, to the targeting used by “smart” weapons.

Little surprise, then, that cybersecurity and policy experts worry that the relative insecurity of satellite systems open them to attack. In a paper released by The Royal Institute of International Affairs at the non-profit think-tank Chatham House, Beyza Unal, a senior research fellow in international security, warned that the reliance of space-based systems and satellites on civilian infrastructure means greater vulnerability to attack in times of conflict and espionage in times of peace. 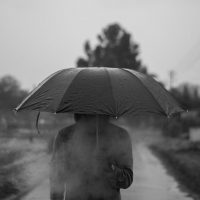 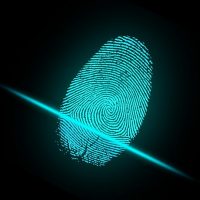 6 security metrics that matter – and 4 that don’t

Cybersecurity in 2020: From secure code to defense in depth