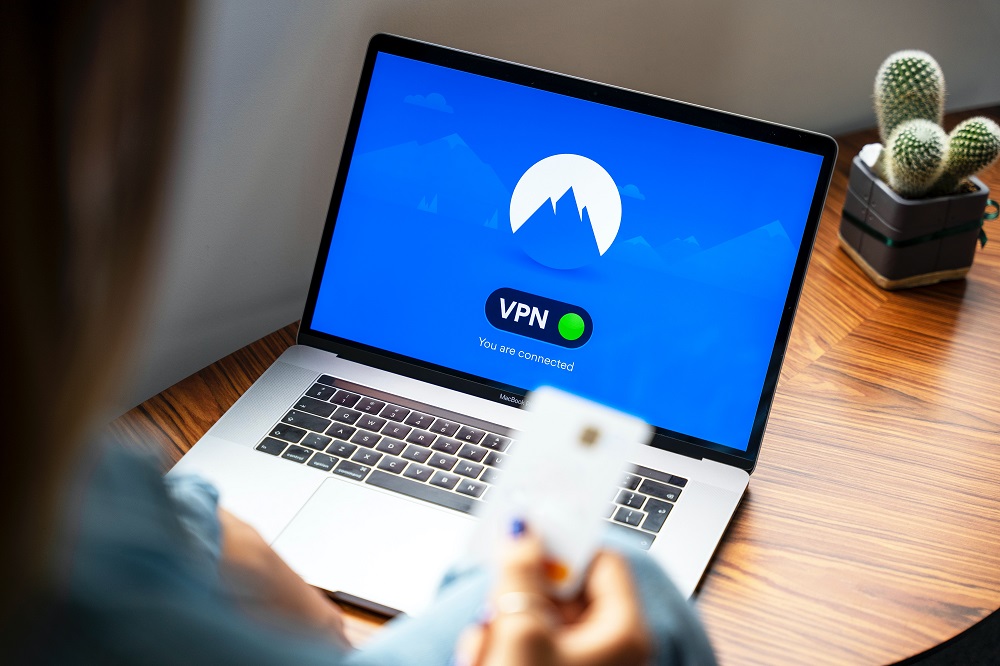 
At the beginning of 2021, the threat actors behind the Cring ransomware were observed launching numerous attacks on European industrial enterprises, forcing at least one organization to shut down a production site.

The initial vector of attack was later identified as CVE-2018-13379, a vulnerability in the FortiOS SSL VPN web portal that could allow unauthenticated attackers to download FortiOS system files.

The directory traversal vulnerability can be exploited to extract the session file of the VPN Gateway, thus allowing unauthenticated attackers to gain access to usernames and plaintext passwords.

How SolarWinds Busted Up Our Assumptions About Code Signing 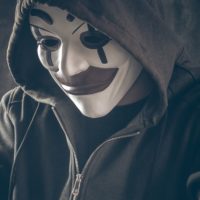