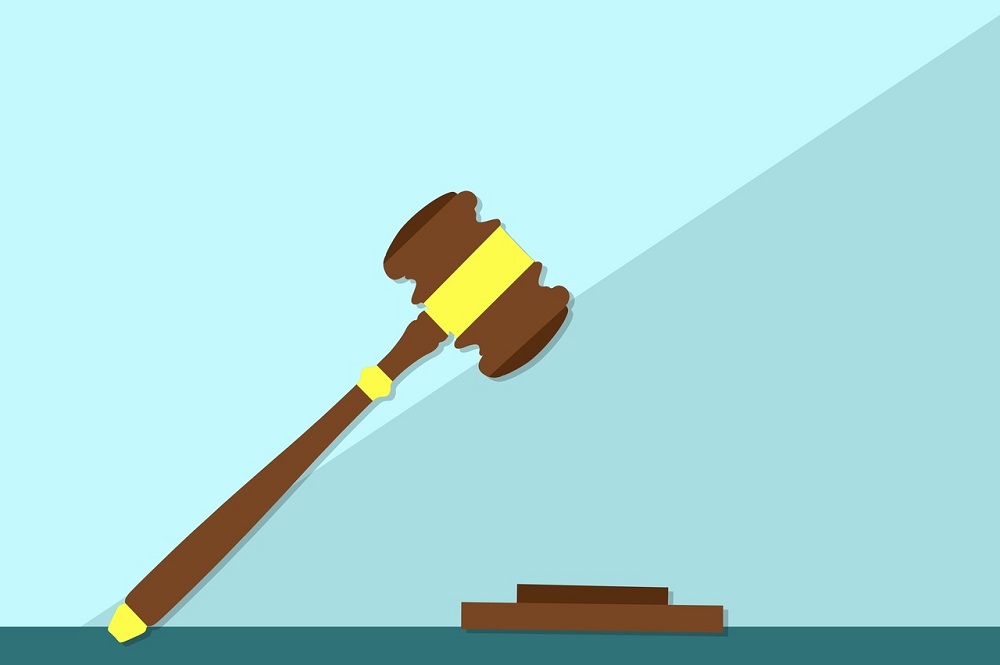 
One of the most notable ballot propositions impacting the privacy and cybersecurity world during the US 2020 election was the passage of the California Privacy Rights Act (CPRA).

Not only does the CPRA incorporate several changes that might place a burden on small retailers, it also focuses more specifically on cybersecurity, hinting at the future of privacy and security legislation. 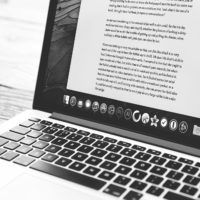 3 security career lessons from ‘Back to the Future’ 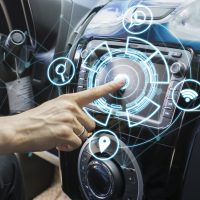